Do you need to prepare compliance reports in XBRL format for filing with the Ministry of Corporate Affairs (MCA) ?


Here’s an overview of our process

Finalize your accounts and leave the rest to our team of financial professionals with IGAAP and Ind AS expertise who would ensure a hassle free experience in preparing XBRL reports.

The BEPS (Base Erosion and Profit Shifting) Action Plan 13 by OECD describes the Country-by-Country Reporting (or CbCR) framework for multinational companies to report the key metrics with an appropriate tax authority.

The Indian Government has implemented CbCR filing requirements for Multinational Enterprises based on group revenue and country of residence of parent entity of the group.

In India the governing authority is the Central Board of Direct Taxes (CBDT).

The mandate which came into force for fiscal year beginning on or after 1 April 2016 applies to Multinational Enterprises with annual consolidated group revenue equal to or exceeding INR 5,500 crore in the previous year. Regulations extend to subsidiary entities as well, and Indian entities are allowed to act as surrogate of foreign entities. An Indian entity with a foreign parent has to notify the Indian authority in form 3CEAC, on or before sixty days prior to the date of furnishing the Country by Country Report. Usually the CbCR should be filed within 12 months from the end of reporting accounting year.

According to the offline utility available on the Income-tax Department’s website, Form 3CEAD has been divided into the following four parts:

Accordingly, while the xml (according to the OECD format) cannot be used as it is, but to a large extent this information can be used while filing CbCR in India. In this regard, Table 1 and Table 2 data in the Microsoft excel or CSV format needs to be collated, arranged in a format compatible with the Indian xml schema, certain additional details needs to be added, and thereafter, xml can be generated. 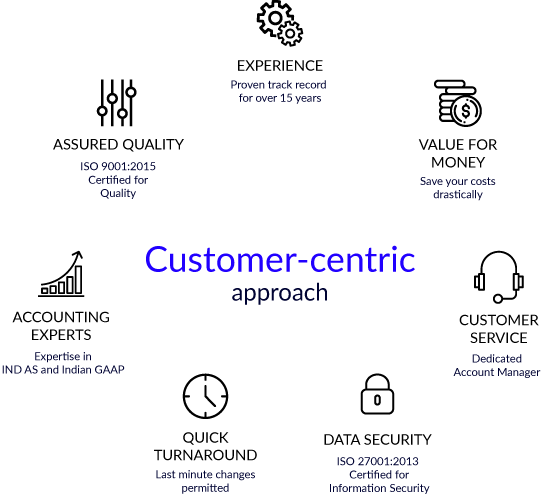 DataTracks are really professional right from accepting the order till delivery of the final output, I am really amazed with their follow-up till the completion of job.

I appreciate your timely & superb service, Thank you so much for keeping the word.

Excellent Services & Support. I rate their services & deliverables 5 on a scale of 1 to 5.

You are doing best

Words fail to assist me in expressing my gratification.Just in a nutshell, it is amazingly and unbelievably outstanding on all counts, starting from seamless interaction to initiate the process till output delivery schedule maintenance.Simply the BEST.

Extremely you are doing well. Expect your support in future.

We are using your services for the second year and satisfied. All the very best.

I really appreciate your professional approach & giving value to customers.

Practising Company Secretary with over 10 years of experience

Partner of a Chartered Accounting Firm

This website uses cookies to improve your experience while you navigate through the website. Out of these, the cookies that are categorized as necessary are stored on your browser as they are essential for the working of basic functionalities of the website. We also use third-party cookies that help us analyze and understand how you use this website. These cookies will be stored in your browser only with your consent. You also have the option to opt-out of these cookies. But opting out of some of these cookies may affect your browsing experience.